Out of the millions of different species on Earth, human beings are the only group that cooks their food.

Before we move forward to discuss the harm that cooking does to the integrity of a given substance, I feel it is important to first ask the question: why do humans cook their food?

The initial answer to this question that we may entertain is that it has been instilled in us through the various cultures that we come from around the world.

Now, this begins to beg the question, when and why did humans begin cooking their food?

In my mind, through my extensive research & studies, us humans began cooking our food as we migrated out of our native home, the Tropics, into cold & frigid climates where our natural food as Frugivores (fruits, berries & melons) became very scarce during the winter months due to the extreme change in climate throughout the seasons.

When we began settling in areas of frozen tundra, the lands where blizzards & polar vortexes frequent, we quickly realized that enjoying the fruits of Mother Nature year round was no longer a reality. From there, our minds began to wander as the human race began its descent from Fruitarianism (actually Liquidarianism and originally Breathairianism, but we’ll cover that topic at a later date) to Carnivorism.

It was truly a sad, heart breaking day when Man decided that his fellow Earthly creatures were to become his food.

When we cook our food, we destroy it’s natural, Cosmic integrity that was instilled within from the Universal Intelligence.

From a scientific, chemical perspective, cooking alters the inherent chemistry imbued by Nature and begins to alter the substance at a very fundamental level.

Cooking is a process of disintegration that begins to break down the given substance that is heated thoroughly.

When you cook a potato or roast a seed, neither will sprout as the Cosmic Life Force inherent within has been altered so greatly that it no longer can produce life. With this in mind; why would we expect cooked foods of any kind to provide life-sustaining vitality?

After the destruction of the Natural Integrity of the Substance and Severe Alteration of its Cosmic Properties, we begin to ingest this food and declare that it is “nourishing.”

With this in mind, it becomes no wonder why humans, as a species, are so sickly and ill.

In modern times, the levels of Degeneration within the human race are unprecedented. With the advent of gas stoves and microwaves, humans have continued and furthered the rate of the descent to Degeneration.

Heck, even the animals that we feed cooked foods to (cats, dogs, etc.), are experiencing unnatural conditions and disorders that they do not experience when guided by Nature (Eternal Intelligence).

Okay, now that we’ve discussed the problem to this extent, let us begin to discuss the solution.

Raw, unprocessed, organic fruits, berries & melons are the way out of this mess that we’ve collectively made.

Honoring, loving and respecting our bodily makeup as a Frugivorous species is essential as this is the way that we were designed by Nature (Eternal Intelligence).

Natural Law makes no exceptions to its rules, and rightfully so.

We all reap what we sow, whether we are aware of it or not. 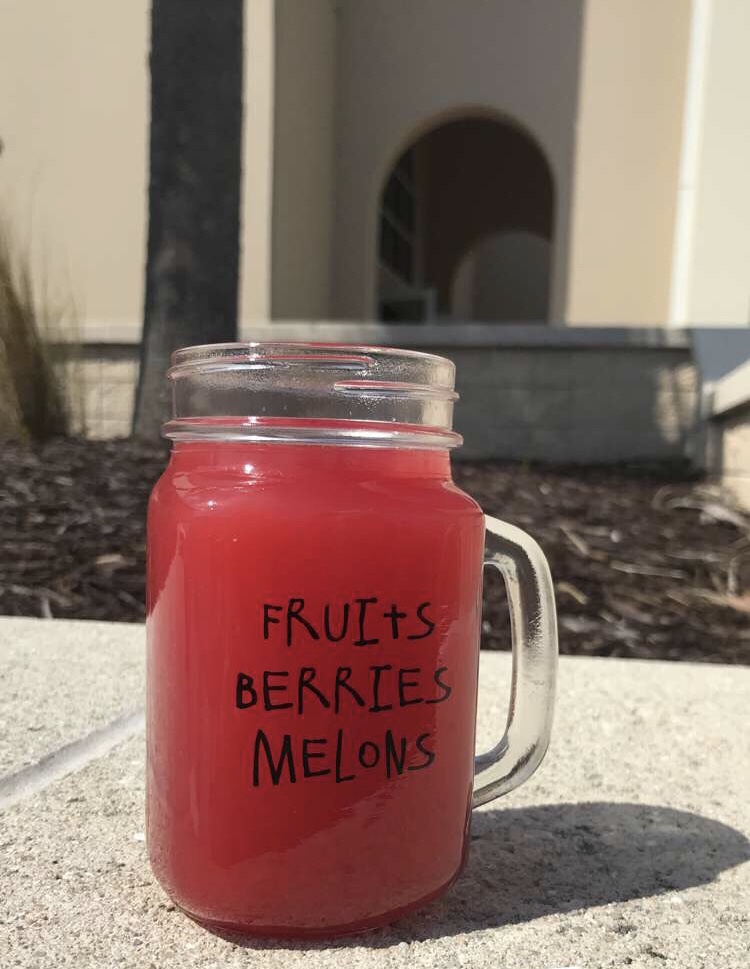